If you ever have the opportunity to visit the beautiful coastal town of Bristol Rhode Island, you may see a few references to one of its most notable citizens – James D. “Jimmy” Rielly. On the east side of town there is a street named Rielly Lane. In Rockwell Park, located on Bristol Harbor there is an unassuming park bench with an engraving that reads: Jim Rielly’s Bench. And at the entrance of the Bristol Town Hall, hangs an oil painting of Jim Rielly as Bristol’s Official Town Crier, appearing to welcome each of its visitors.

Born in 1908, Jim Rielly was a lifelong Bristolian whose kindness was immediately evident when you met him. In many ways he was Bristol’s unofficial Ambassador. To paraphrase Yeats: There were no strangers to Jim Rielly; only friends he had not yet met. 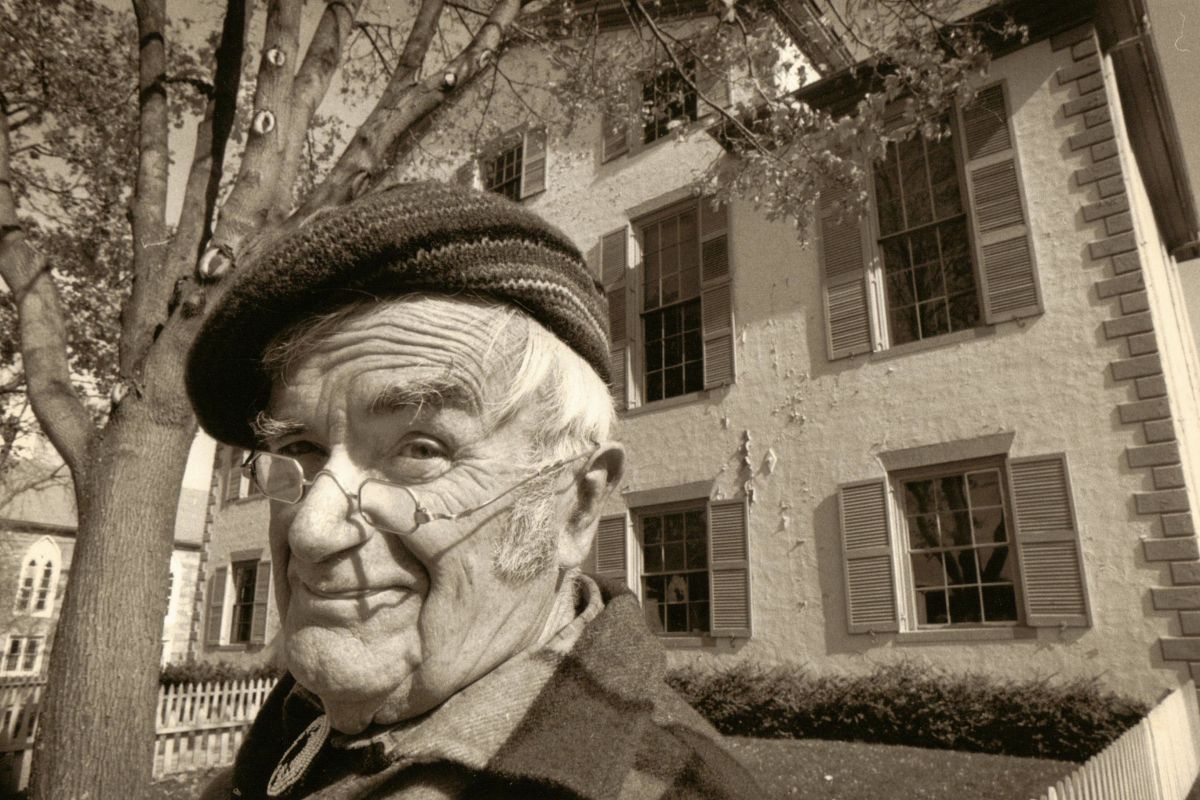 Jim Rielly was well known throughout Rhode Island and much of New England for his generosity and countless charitable acts; but most notably, Jim Rielly was known as Rhode Island’s most famous Santa Claus. His first appearance as Santa Claus was in the beginning of the Great Depression. In 1928 at the age of 19, Jim Rielly was Santa Claus for a family living in an abandoned chicken coup. From that day forward he would continue for the next 62 years bringing joy to children of all ages.

Jim Rielly appeared as Santa Claus wherever he was needed but primarily at charitable organizations, nursing homes, hospitals, orphanages, military bases, and private homes. He took no payment for any of his appearances. 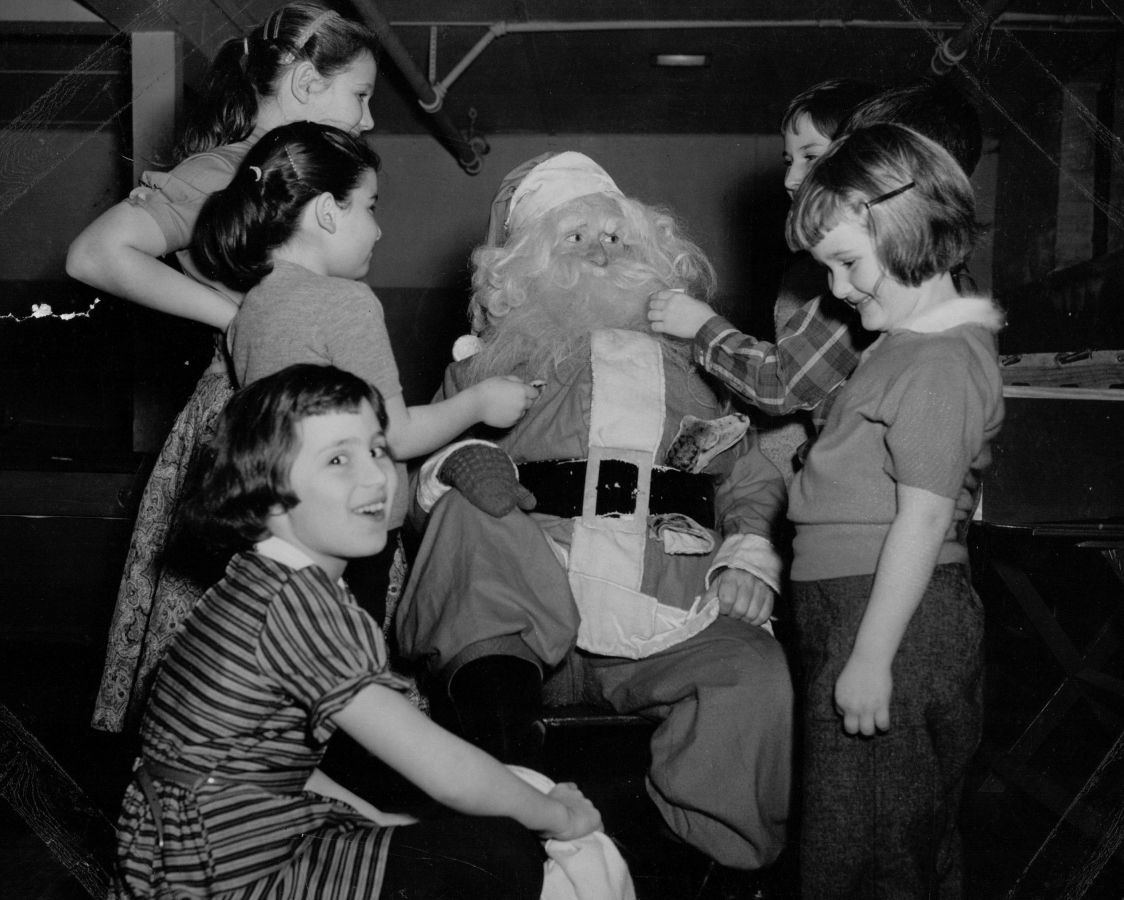 Jim Rielly was featured in the New York Times on multiple occasions and in hundreds of other newspapers throughout the United States. In 1982 he appeared on the television news program, PM Magazine hosted by Sheila Martines and Matt Laurer.

In recognition of his generosity and community involvement, he was the recipient of countless awards and commendations from civic and community leaders. Over the course of his lifetime, Jim Rielly received letters of recognition from celebrities and dignitaries from all over the world including: First Lady Eleanor Roosevelt, Senators Theodore Francis Green, Claiborne Pell, and John Chafee, Presidents Dwight D. Eisenhower and Richard M. Nixon, and even his Holiness, Pope John Paul II.

On January 31, 1979 he was entered into the United States Senate Congressional Record as "James D. Rielly – A truly remarkable Santa Claus from Rhode Island” and on December 22, 2010, he was one of the inaugural inductees into the prestigious International Santa Claus Hall of Fame.