Daddy, are you Santa Claus?

The following was posted on January 11, 2009 in Santa Rielly's blog, A Right Jolly Old Elf 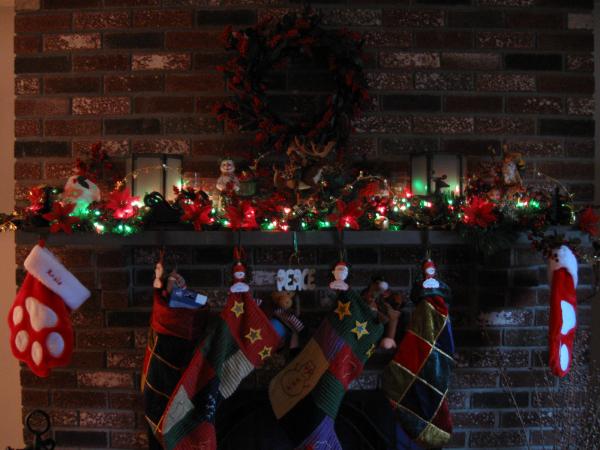 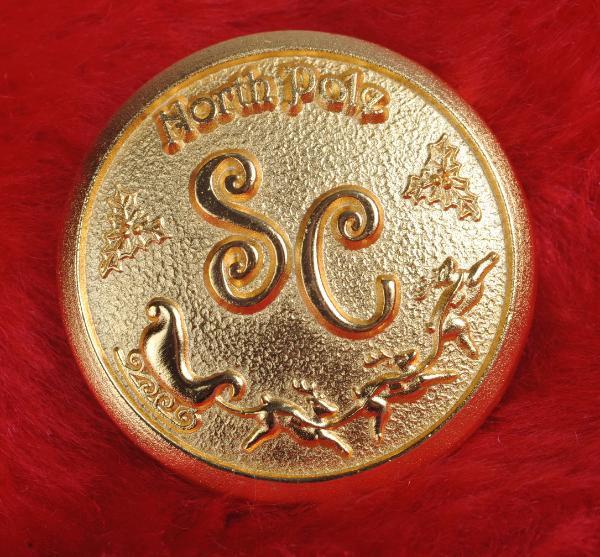 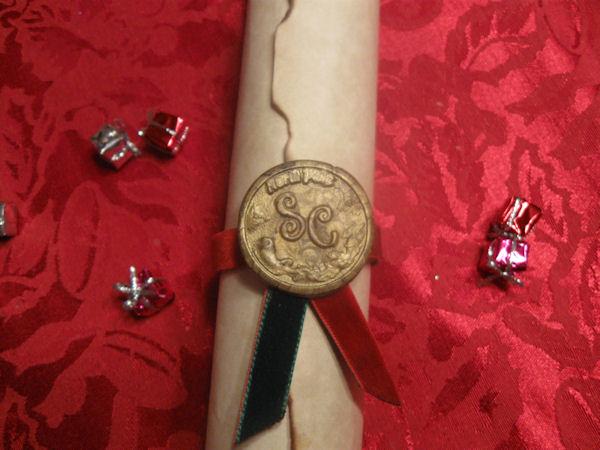 As we roll it out her eyes widen. It smells old. It looks old. Clearly this was written a very long time ago. It’s dated December 24, 1974. It’s practically a relic! After she reads the letter, I explain to her how Santa Claus has a few men stand in for him when he can’t be there in person and that it is our job to spread joy and happiness to children. 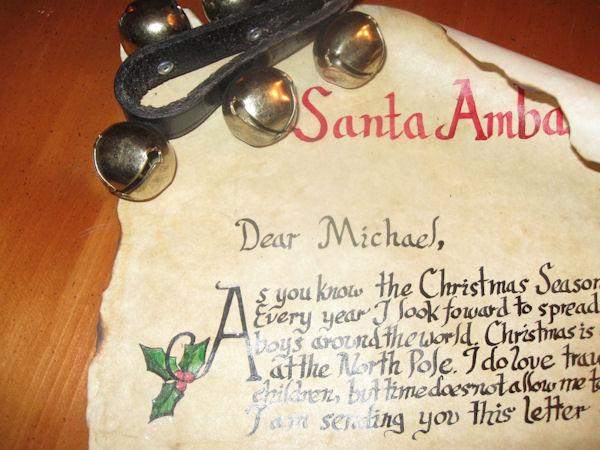