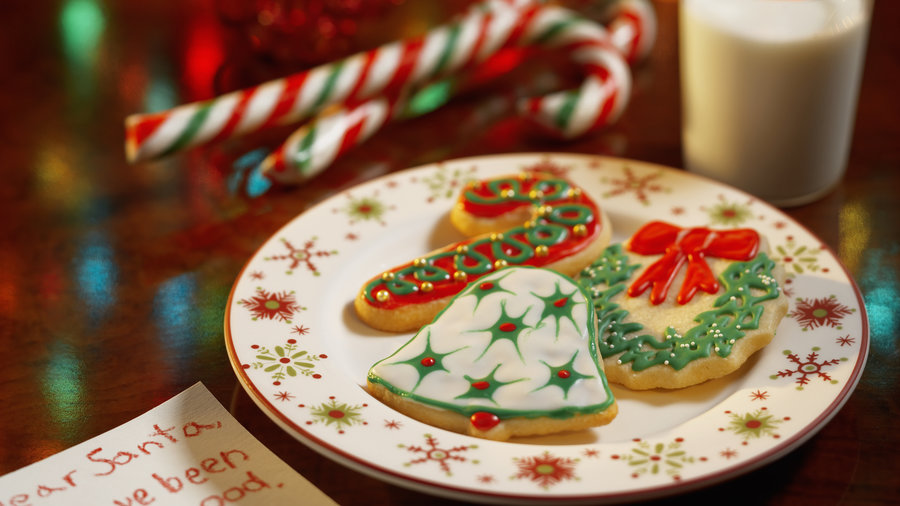 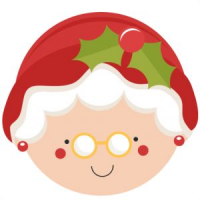 What is Mrs. Claus first name?