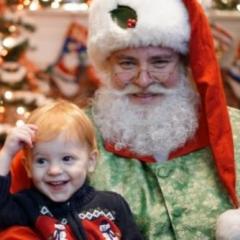 Walmart says these 25 toys will rule the holidays