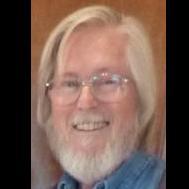 By Mervyn The Hired Hand, November 2, 2019 In Christmas Entertainment