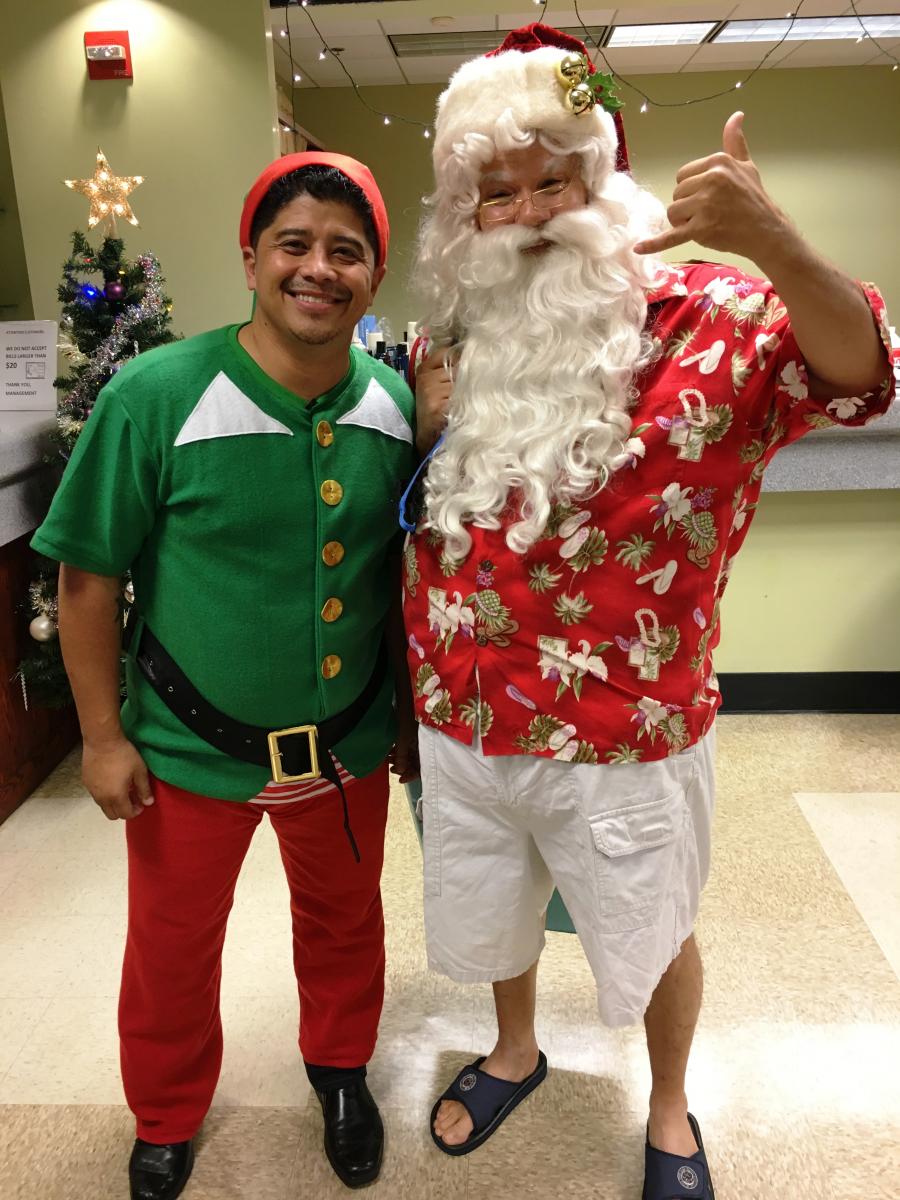 (This character even has his own Domain name, he is "SurfSanta.Com".  Look familiar?
He was inspired in part by Jerry Garcia of the GRATEFUL DEAD.