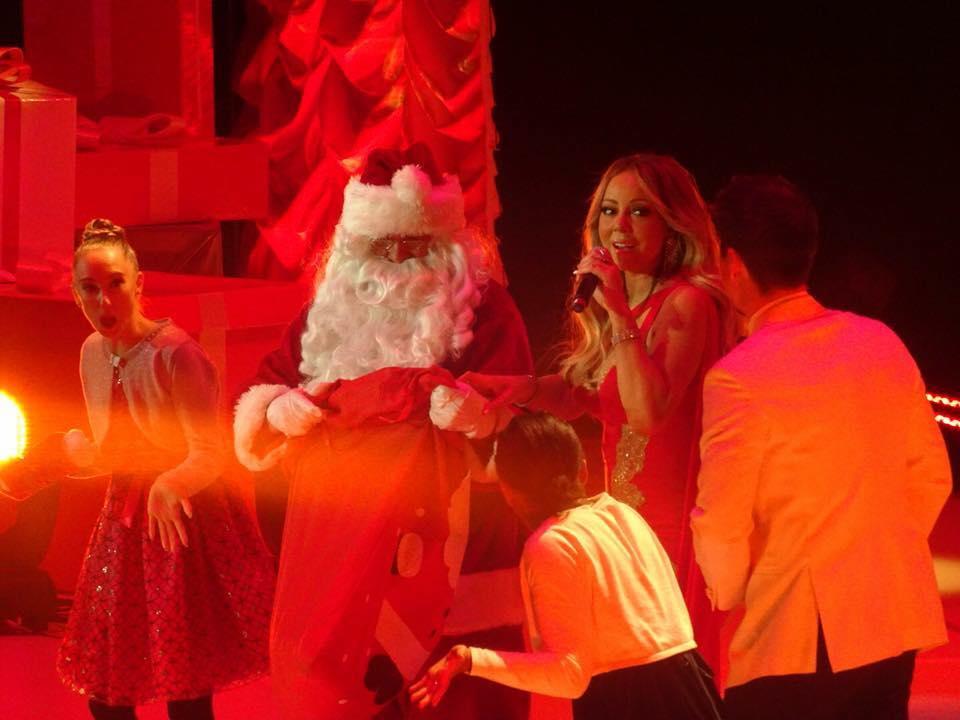 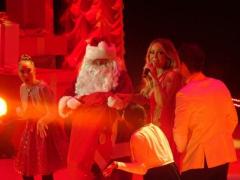 Live Version All I want For Christmas Is You, www.starnow.com/media/751050

The Queen of Christmas finally brings her seasonal show to the UK.

When Mariah Carey took ownership of Christmas in 1994 with the release of her monster hit ‘All I Want For Christmas Is You’, even she probably never imagined entire tours would be built around the enduring popularity of the song.

After four years of Christmas shows in the US, Ms Carey brought her entourage to the UK, taking over Manchester Arena and London’s O2. At the former, she took a moment to address the crowd and say how Manchester had to be the first night of her UK shows following last May’s bombing, and pay tribute to the “strength and resilience” the city had shown, and how love will always endure.

We joined Mimi on her second night at The O2 in London where she opened in a glittering gold and white gown. Her vocals glided between seasonal classics from her two Christmas albums, as well as hitting the upbeat highs of self-penned tracks like the seriously underrated ‘Oh Santa!’ and her new mawkish ballad ‘The Star’, from the animated movie of the same name for which she’s been nominated for a Golden Globe.

The Christmas standards take the spotlight here. “Wrong show” she says to the opening beats of ‘Fantasy’ – she’s in town to celebrate her favourite, most “festive” time of year on this visit.

Carey probably could have done without the ballet routines and unnecessary stage antics from the dancers, never mind the disjointed screen visuals that at times were amateur at best. She would do well to employ a decent creative director to give her the wrappings her status deserves, while the too-long interludes steal the momentum that her mighty presence on stage commands. All the crowd want is Mariah on a stage singing and delivering sass. Simple stage delivery works for Adele, we don’t need bells and whistles from Ms Carey, or her four costume changes. But would you expect anything less from a woman that is escorted by hand up every step? She is hardly known for modesty.

In an industry in which autotune-ready popstars come packaged and ready to roll off the production line, Mariah maintains a curious relevance to older and younger fans alike. She is one of the few last great vocal divas of an era once dominated by Celine Dion and Whitney. Don’t listen to the detractors: we were ten rows from the front and we can confirm she was most definitely singing live. (Mostly. ‘Emotions’ may have been sung over her own backing vocals.) And in case you’re wondering, her pipes were on form. Although her singing peak of the ’90s may be behind her, the songbird still capably straddles the octaves, slipping effortlessly from the breathy lower register to those famous whistle notes.

‘We Belong Together’ and ‘Hero’ had the crowd of gays, mums, girls, and children singing along, before the encore of ‘All I Want For Christmas’ tore the house down. Every moment that Mariah is on stage is pure gold, as you’d expect from the diva of all divas.